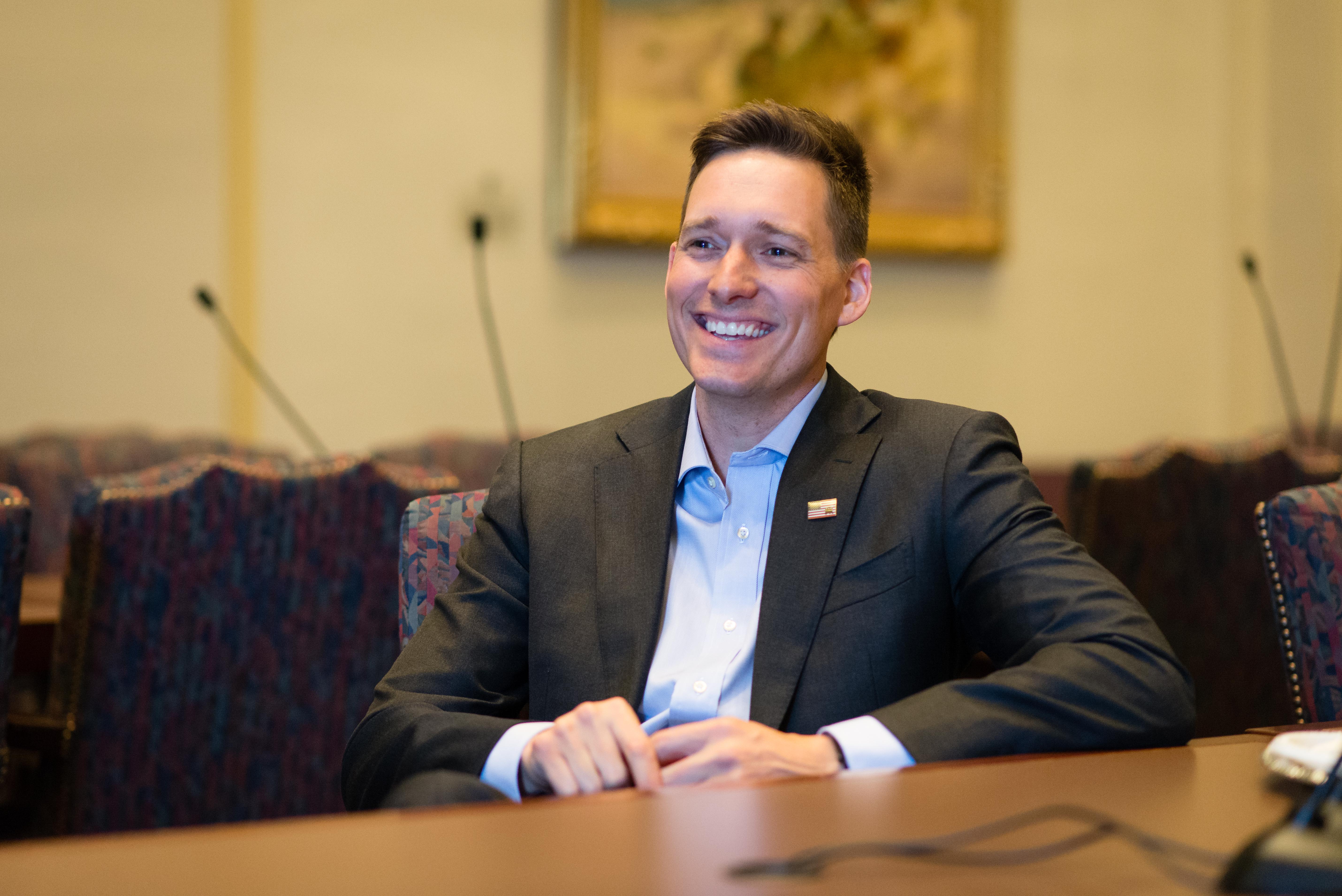 Matt Pinnell was elected as the 17th Lieutenant Governor of the State of Oklahoma on November 6th, 2018.  In that role, he serves as President of the Oklahoma State Senate, and is a member of multiple constitutional boards and commissions. Lt. Governor Pinnell also serves as Secretary of Tourism, Wildlife and Heritage on Governor Kevin Stitt’s cabinet.

In his role as Secretary of Tourism, Wildlife and Heritage, Pinnell oversees the Oklahoma Department of Tourism and Recreation and the state’s efforts to promote tourism, the third largest industry in Oklahoma. Pinnell led the successful effort to rebrand the State of Oklahoma, a component of the overall effort to retain and recruit more jobs to the state of Oklahoma.

Matt is a graduate of Oral Roberts University with a degree in Advertising and lives in Tulsa with his wife and their 4 children who attend Jenks Public Schools.