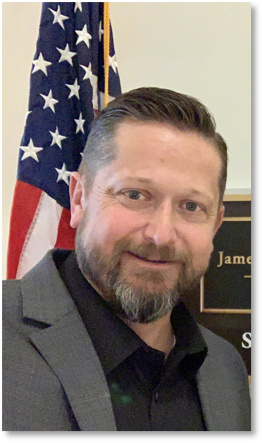 Lance Terry has been a 9-1-1 professional for 30 years.  He started his career in 1989 as a dispatcher in Chickasha, Oklahoma.  In 1990, Lance was hired by Midwest City, Oklahoma as a Communications Officer, which offered him opportunities in other roles; including Training Officer, Computer-Aided Dispatch Administrator, and Front-Line Supervisor. It was during this time with Midwest City he developed a passion for Dispatch and 9-1-1, and he began to focus his education and skills toward the newly formed profession of Emergency 9-1-1 Communications.

In 2003, Lance was hired as the Communications Manager for the City of Norman.  In this role, he oversaw the 9-1-1 staff, operations, and the citywide 800 MHz radio system. Over the next fourteen years, he accomplished several achievements; such as upgrading the city radio system and connecting it to the State of Oklahoma radio network (OKWIN) in order to provide better interoperability.  He was also instrumental in the replacement of the public safety software solutions that helped to streamline the delivery of services from the 9-1-1 call to call completion; which brought the city into the twenty-first century, by using proximity dispatch for emergency calls which decreased response times, and increased the services provided to citizens.

In April 2017, Lance Terry was hired as the first 9-1-1 Coordinator for the State of Oklahoma. The new position was created with the change in State Statute that governs wireless 9-1-1 in Oklahoma. Lance is employed through the State 9-1-1 Management Authority, which is comprised of twenty - four stakeholders from the local, state, and 9-1-1 Industries.  The position is housed within the State Department of Emergency Management. Lance is charged with coordinating 9-1-1 efforts throughout the State and assists the Authority with accomplishing mutually established goals.

Mr. Terry can be reached by email at 911@oem.ok.gov 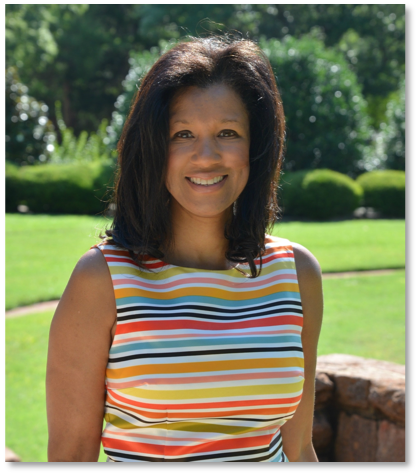 Ms. Douglas brings over eighteen years of grants administration and executive leadership experience with her from state and federal entities. Her grants management background includes extensive experience in grant writing, reviewing, reporting and training all across the state of Oklahoma.

Prior to her 9-1-1 appointment, she served as the Grants Supervisor for the Hazard Mitigation Division of the Oklahoma Department of Emergency Management. Ms. Douglas served two years as the Federal Grants Reporting Specialist for the District Attorneys Council; as well as seven years as the Grants and Deputy Director for the Oklahoma Arts Council.

Ms. Douglas holds a Masters in Business Administration (MBA) from Oklahoma City University and a Masters in Leadership Studies (MLS) from Southwestern Christian University. She is a graduate of Leadership Edmond XXXII. Ms. Douglas was the first woman to win the title of Miss Black America from the state of Oklahoma in 1995.

Ms. Douglas can be reached by email at karen.douglas@oem.ok.gov 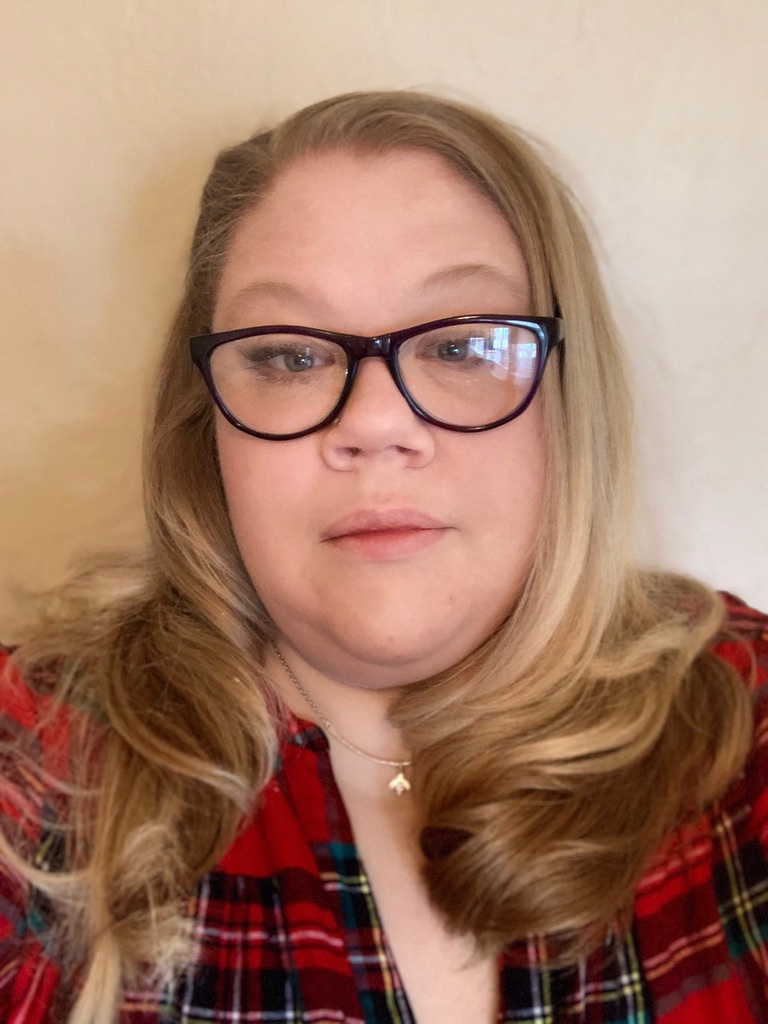 Ms. Root has been with the Authority for almost three years. She leads administrative projects, maintains content and design for the Authority website and social media pages; along with providing support to Ms. Douglas and Mr. Terry.

Ms. Root brings fifteen years of diverse experience to the Authority. She holds a Bachelor of Science from Oklahoma Christian University in Edmond, Oklahoma; and studied web design with the Starter League in Chicago Illinois.

Ms. Root can be reached by email at stacey.root@oem.ok.gov